Our year 9 book is The Maze Runner, by James Dashner:

When Thomas wakes up in the lift, the only thing he can remember is his name. He’s surrounded by strangers—boys whose memories are also gone. Outside the towering stone walls that surround them is a limitless, ever-changing maze. It’s the only way out—and no one’s ever made it through alive. Then a girl arrives. The first girl ever. And the message she delivers is terrifying: Remember. Survive. Run.

The book has also been made into popular film.

In the Autumn Term, every student in

The host of The Daily Show, Trevor Noah, shares his personal story and the injustices he faced while growing up half black, half white in South Africa under and after apartheid in this New York Times bestselling young readers’ adaptation of his adult memoir.

We do horrible things to one another because we don’t see the person it affects. . . . We don’t see them as people. Trevor Noah shares his remarkable story of growing up in South Africa with a black South African mother and a white European father at a time when it was against the law for a mixed-race child to exist. But he did exist–and from the beginning, the often-misbehaved Trevor used his keen smarts and humour to navigate a harsh life under a racist government.

In a country where racism barred blacks from social, educational, and economic opportunity, Trevor surmounted staggering obstacles and created a promising future for himself thanks to his mom’s unwavering love and indomitable will.

This honest and poignant memoir adapted from the #1 New York Times bestseller Born a Crime: Stories from a South African Childhood will astound and inspire readers as well as offer a fascinating perspective on South Africa’s tumultuous racial history.

This is a must-read for anyone who believes in the power of change.

Now why not read the book review below for more information about this powerful book which tells the story of his life under Apartheid. 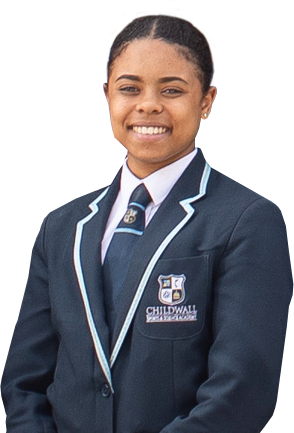